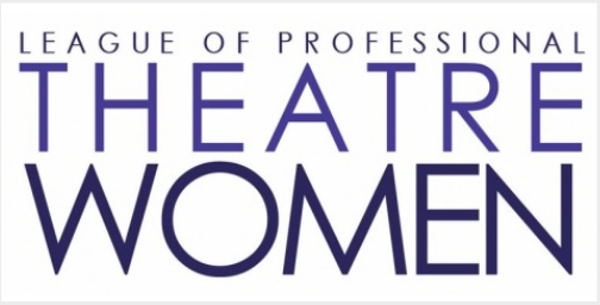 Renowned Broadway publicist and Tony Award-winning producer Irene Gandy in conversation with Producer Voza Rivers, as part of the League of Professional Theatre Women's ongoing Oral History project. In partnership with the New York Public Library for the Performing Arts, the Oral History Project chronicles and documents the contributions of three significant theatre women each season.

To secure your seats, you must arrive by 5:30PM. Unclaimed reservations will be released to the general public at 5:30PM.

Irene Gandy is the only Black female member of the Association of Theatrical Press Agents and Managers. Since her career as a publicist began in 1968, she has worked on over 100 Broadway shows. Her recent productions include "The Great Society," starring Brian Cox, "American Son," starring Kerry Washington and "China Doll," starring Al Pacino. In 2008, she became the first female press agent to be immortalized with a Sardis caricature. She won a Tony Award as a producer for "The Gershwin’s Porgy and Bess" in 2012.

This program is produced by Ludovica Villar-Hauser.

This program is made possible with funds from the NYS Council on the Arts, a state agency, with the support of Governor Andrew M. Cuomo. The Oral History Project also enjoys continued support from the Edith Meiser Foundation.

Sondheim Unplugged at Feinstein's/54 Below

BACK FOR SEASON TEN! A celebrated New York event since 2010, the BroadwayWorld and Bistro Award-winning series Sondheim Unplugged features some of Broadway and cabaret's most dynamic voices, accompani...